Two aspects to any great band are live performance and songwriting – one without the other offers little if no longevity.

In The Goths however, those two skills are concurrent, each relies heavily on the other.

The Goths proved to be effective showmen in the 1990s, driven by their late-80s songwriting.

After they began, with writing ‘Fuchsia’ in 1987, The Goths embarked upon figuring out their sound, moving first to a cow punk tinge that would eventually become the track ‘Maddalena‘. 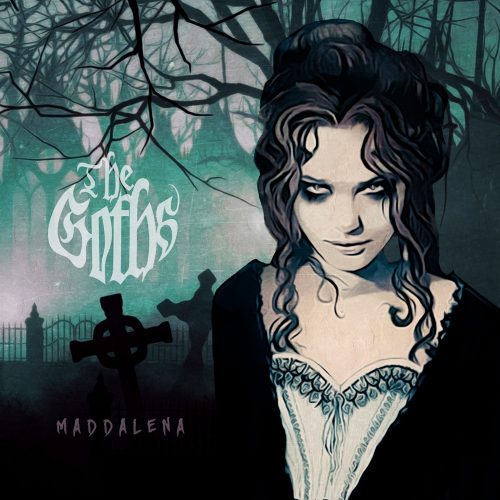 There was never the intention to sound like any specific genre. For The Goths, their musical melting pot was one of a range of influences, and one of the many charms of this band.

‘Doppelganger‘ began as a reference to the spooky appearance of a being who looks exactly like one’s own self or that of another. 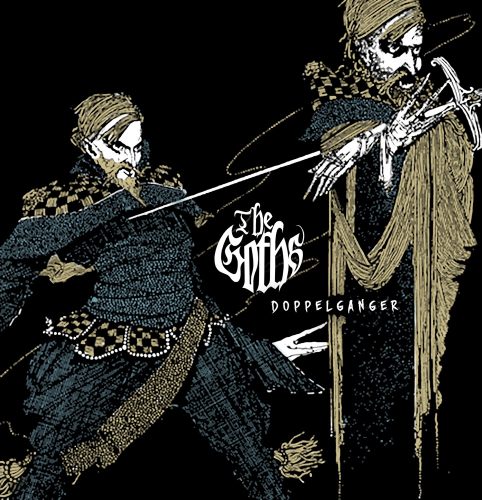 Franz Schubert’s lieder ‘Der Doppelgänger’ is an influence, a haunting by the vision of another self who apes the torments of a once suffered past.

‘Black Laugh‘ is a reference to the cliche of someone laughing ‘blackly’, befitting the stereotype of the evil mastermind or the Count in his castle, and derives from a few classic cliches of late 18th century Romanticism, the brooding aristocrat, unattainable love, and faux mythological references. 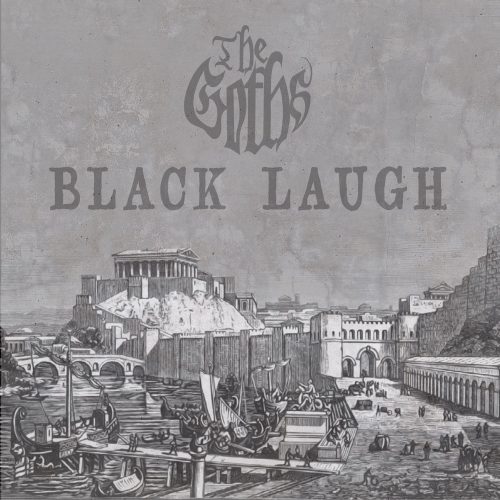 The Sound of the Late-80s

By the end of the ‘80s, the music industry needed something to happen in rock music.

It was crying out for a more authentic sound, one that was less corporate to the ear.

This worked perfectly for a band like The Goths who weren’t looking for any kind of social standing.

Their stories and sound are more deconstructed – and that, itself, defies defining.

‘Wilderness‘ is a three-minute composition that features its own share of dreamlike imagery, delving into both brink-of-cataclysm and post-cataclysm settings.

Listening to ’Wilderness’, and trying to place it within the context of the sound of those times, one can only conclude The Goths influences are but pathways to something unique.