The Goths are a unique goth duo with an unparalleled penchant for storytelling. Formed in 1987 in Brisbane, Australia, the band is comprised of singer-songwriters Johnny Stowmarries and Percy Blakeney. As their name suggests, The Goths brand originates from the post-punk musical style that emerged in the United Kingdom in the late 1970s which shifted towards dark music and gothic overtones with bands like Siouxsie and the Banshees, Joy Division, Bauhaus, and The Cure. In absorbing these influences, The Goths add narratives and themes that underscore their distinct storytelling strain. The sound was born after The Goths 1989 to 1993 residency in The Bohemian, performing every weekend night to the Brisbane goth community.

The Goths are incredible at storytelling. Many of their songs draw from solid genres of the literary canon but are reinvented in a way that feels fresh, as well as nostalgic. This is apparent in tracks like ‘Frankenstein’ and ‘Black Laugh’, reworking historical literature to bring Gothic tales into the contemporary. It’s no surprise then, that their music is widely enjoyed. In March 2015, The Goths were awarded the Muslate Featured Artist of The Week for their song ‘Neck Romancer’, after it reached 10 million views on YouTube. Songwriter Johnny Stowmarries has over 40 years of songwriting experience, demonstrating his trademark masterful lyricism throughout The Goths discography. 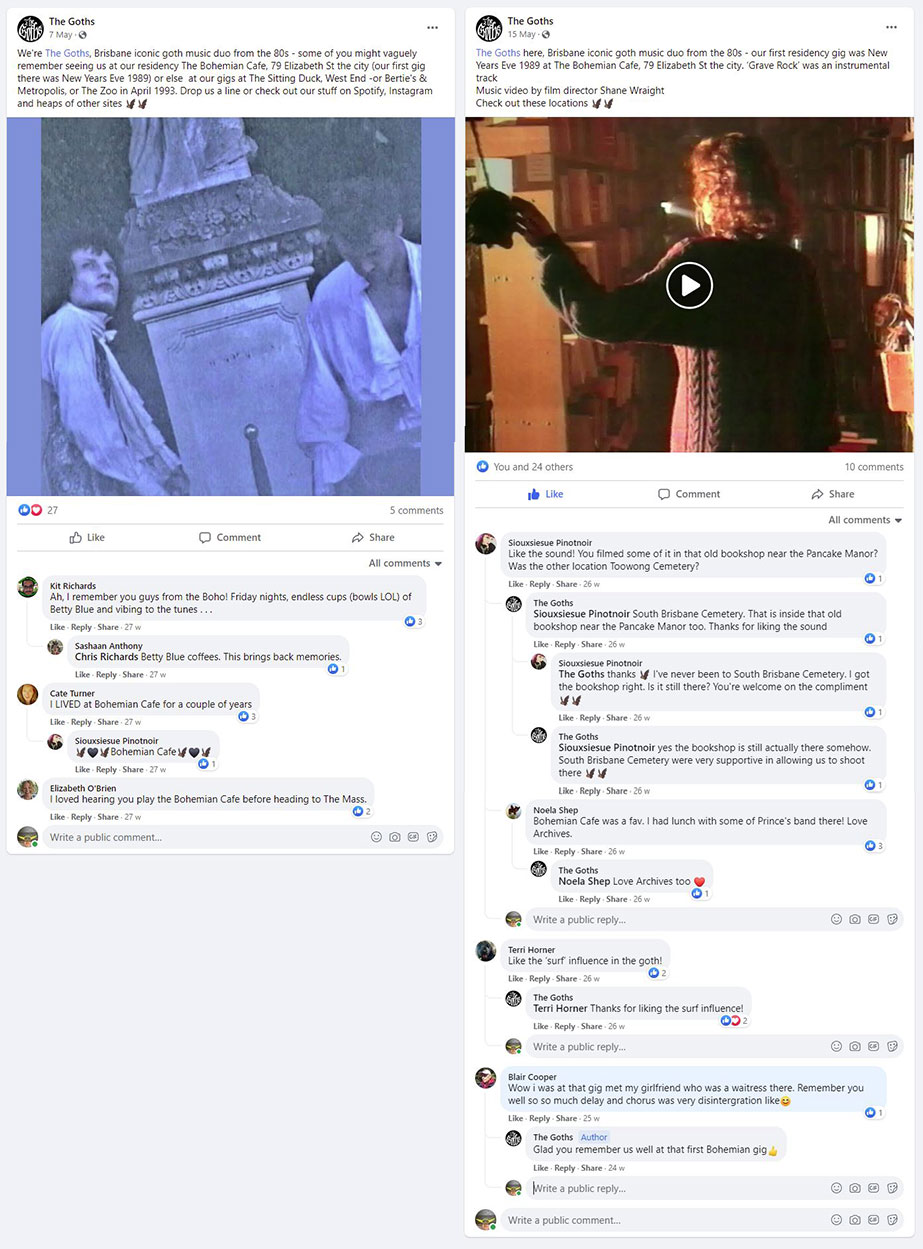 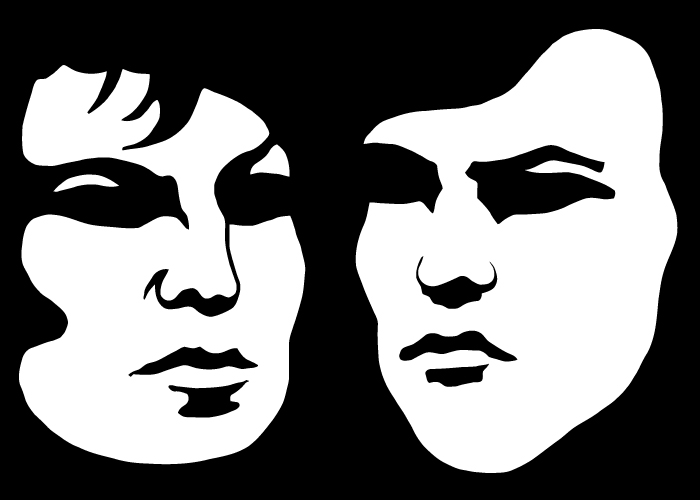