The Goths are not trying to fit into contemporary trends. So, when the need to classify things is left unaddressed, a power-pop sound from the sixties akin to The Who, The Beatles, The Beach Boys, and The Byrds might be a rather appropriate way to describe their sound.

And, as The Goths fit into this broader musical landscape, their goal beyond might well be to make a statement against the pretensions of popular music. Take the spirit of despair, mix it with some melodic hooks, and the occasional vocal harmony, give it a massive dose of energy, and there you pretty much have The Goths.

The Goths had their music imprinted into their DNA from sometime in the late sixties, throughout the seventies, to having experienced the musical changes of the eighties and nineties well after their creative period had begun. When your musical upbringing takes place during some of the most prolific artistic periods of all time, you may be excused for having crafted a style that is difficult to categorise.

With a range that includes psychedelic pop and baroque pop to art rock, throwing in a bit of surf guitar and ballad here and there, The Goths wear their influences on their sleeve in a cohesive menagerie of sound. 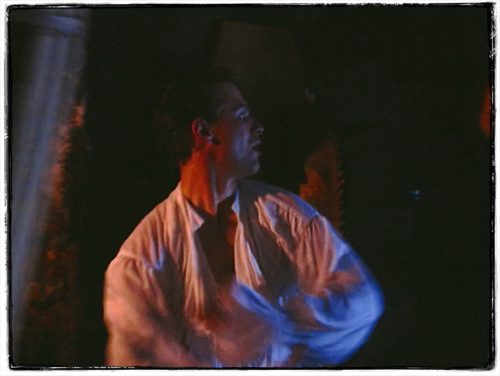 What’s in a name?

When Percy assumed the name Blakeney, after the famous swordsman in the “Emmuska” Scarlet Pimpernel novels, The Goths were led down a fan-fiction rabbit hole that revealed a character of Lord Stowmarries from the writings of Vanessa Sgroi.

The dynamic duo of Percy Blakeney and Johnny Stowmarries would henceforth become the personalities echoed by The Goths pair, characters of characters, both on stage and throughout their journey of song. 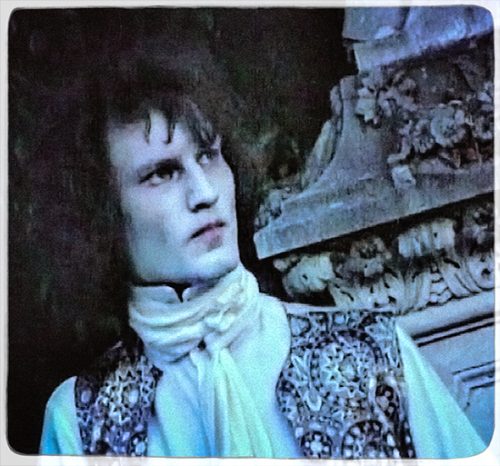 Writing and producing as a duo

As most groups will attest, having two singer-songwriters sit down to create one song either goes very well or very badly. The Goth’s songs all have their origin in one member of the duo or another, with, as both would agree, a marked improvement with the additional assistance from the other.

The Goths collaboration goes well beyond the writing of the song itself. It goes to the capturing of it on tape. It includes production elements in today’s digital studios with every tiny detail that might combine to achieving their unique sound.

Who exactly are their influences?

While The Goths influences may appear to be those of the Mods, the Rockers, and the British Invasion, it turns out the real impact on them came from the Aussie Pub Rock wave of the seventies and eighties.

In 1979, a record by the name of ‘Not Like Everybody Else’ by Jimmy and the Boys shook this scene to its core. This was at the beginnings of new wave, a beginning to the unique personality of the artist sound of the eighties. Other artists such as The Church, Spy Versus Spy, and The Lime Spiders, continued to shape their eighties development, and in doing so, fine-tuned the blueprint of what can now be heard in The Goths.

Each song is an escape with The Goths

The Goths offer a unique soundtrack to the great escape from the mainstream that is less afraid than anything. Each tune tells a story lyrically and musically that is both well-conceived and in the end a thoroughly ripping yarn.

You can get away to a faraway place every time you drop the needle and escape to a strangely welcoming land for as long as you need to. Check them out on Spotify, like them on Facebook, visit their website, follow them on Instagram and stay up to date with the world of The Goths.