Cult, Religion, Existentialism​ – Everything You Need to Know About The Goths

An elegant mix of Gothic tales, catchy melodies and religious and existential musings, listening to The Goths can give you a dose of energy when you need it, or something to drift away with.

Their songs contain references and interpretations of classic literature and folk tales, among other sources of inspiration, with themes of cult, religion and existentialism touched on.

To fully understand and appreciate their sound and lyrical inspirations, here are musings from one half of The Goths duo, Johnny Stowmarries, on these particular themes. 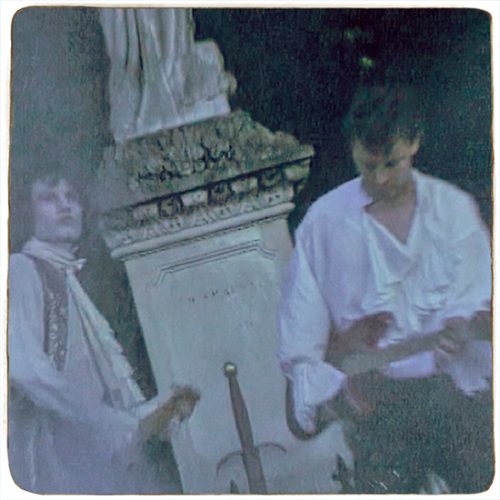 With their influences, are The Goths a cult band?

When asked how he would define a ‘cult act’, and whether he considers The Goths to be one, Johnny’s response was, “A cult, I would say, as a thing, is something which is popular or fashionable among a particular group or section of society. The Goths might have begun a bit of a cult following in Brisbane back in the eighties, and we might have become a bit of a cult phenomenon on YouTube.

Either way, it’s only our listeners, fans or followers who admire or care about something we’ve done, or us as a duo, or one or the other of us as people. There aren’t any rites involved unless you class putting our records on as a rite.”

There are no pretensions here, just a musician who truly appreciates his fans without letting success go to his head.

Don’t call it a religion

Not calling The Goths a cult, Johnny goes on to say that the duo do not consider themselves a religious band either, as he believes that religion is a further step beyond. He classes religion as, “a pursuit followed with great devotion.” He goes on to say that, “[While] no one has followed us with anything like that whatsoever […] our single, ‘Cathedral’, touches on an idea about worship, where the word ‘building’ might be referring to an ongoing process of construction as an act of worship.”

An existentialist’s idea of goth culture

Existentialism is intertwined in the very fabric of The Goths and is crucial to understanding their genre. In particular, the driving forces of global culture, in its current state, and where it is heading, are heavy influences on the band’s sound and lyrics.

The Victorian era is where existentialism had its roots, as people started developing a more modern way of thinking about human nature. In those times, such thoughts were only expressed in philosophical publications or novels. Prior to that period, the human condition such as depression, anxiety and alienation were treated as illnesses. The emergence of existentialism as a movement is to be thanked for redefining these experiences as normal and natural, Johnny notes.

He expands on this idea further by explaining that existentialism as a movement is “an expression that can lead people to a higher degree of freedom, meaning and well-being.”

He believes that the last part fully encompasses The Goths and their self-actualisation of it, to the point they can attain a higher degree of meaning in their music, ethics and aesthetics.

One of their singles, ‘Don’t Want To Die’, deals head-on with existentialism. This song contains one of The Goths’ most life-affirming messages, as Johnny succinctly puts it, “We as human beings would rather go on living than face death.” 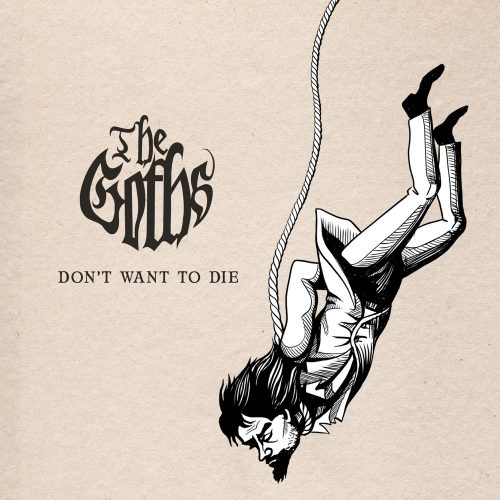 Understanding what makes The Goths so unique but relatable

Knowing how one half of the duo interprets and interweaves these themes of cult, religion and existentialism into their music helps provide an understanding to The Goths. This almost undefinable duo has a lot to say, and knowing where they’re coming from makes the messages in their songs even more powerful.