A Trip Through the Golden Age of The Goths

Delving into some of The Goths hits it’s fair to say that all Goths fans have their own favourites.

It’s easy to be struck by a musicality that’s fresh and creative, and drawn from eclectic tastes – tastes shared by others of The Goths equally eclectic fanbase.

Each piece of music has the power to transport audiences to alternative worlds, with lyrics that both intrigue and bind the pieces of song together.

Music fans oftentimes enjoy deriving their own personal meanings from a song or songs then comparing later theirs to those of the songwriter’s themselves.

Learning the meanings that The Goths themselves have to their songs can enrich a listener’s take out and can quite often cast a very different light on things indeed.

Playing it where it lays

As The Goths exposure began leading to audiences increasingly aligned to their style, so too a newfound confidence took hold in their performances and songwriting that fostered a sense of freedom and conviction all of which led then onto the new pathways stretching out before them.

The Goths also knew that their followers would be along for the ride.

Their sellout at The Sitting Duck, West End demonstrated this new confidence that saw them perform personal intimate concerts showcasing both earlier and newly minted material side by side.

The escape from their residency at The Bohemian on Elizabeth Street saw them continue onto breakout performances at Bertie’s & Metropolis, The Dead Rat, The Osbourne and The Zoo, Fortitude Valley, where The Goths were one of the venue’s first performing acts.

Leading to all these gig bookings, chord structures and riffs had rapidly become songs.

‘Battle Axe‘, with its barbarian battle scenes sandwiched between Viking myth and legend inserted onto a bluesy canvass, seemed to glue their audience to the spot in a state of awe.

The same could be said for the swampy grind of ‘Werther‘, based on Goethe’s The Sorrows of Young Werther, a song which by 1990 standards seemingly had come out of nowhere, with ‘Crusade‘ echoing its catchy Middle Eastern hooks as The Goths began flexing their creative muscles and started exploring new sounds.

But then came one newly monster-movie mash minted track titled ‘Smorgasbord‘ that on the surface at least seemed to point The Goths back to a mode more akin to their 1980s days. 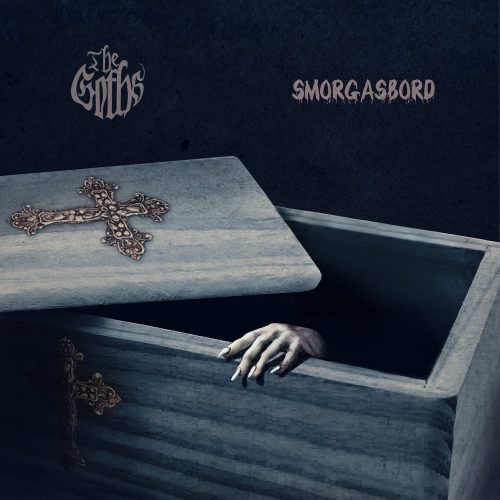 ‘Smorgasbord‘ signaled a development from the manic songwriting once referred to as the ”phase of uncontrolled productivity” brought on when The Goths first started performing live.

Songs had been churned out with wilful abandon, the band’s catalogue began to grow, yet ‘Smorgasbord‘ represented a new advance entirely and with that came a newer approach.

Rather than the lyrics being the focus of the songwriting, The Goths now moved to invest themselves in the music first and foremost.

‘Mother of Zorba‘ appeared in this new vein, the effect of which on The Goths songwriting proved groundbreaking.

Here was a song that dealt with a singular and unique theme, exploring the overly-mothered scenario or use of punishment to correct disobedience, essentially paying homage to Austrian author Leopold Ritter von Sacher-Masoch, renowned for his romantic stories of Galician life, and whose most notable work, Venus in Furs, had been lionized by The Velvet Underground with their song titled using the same name more than two decades earlier. 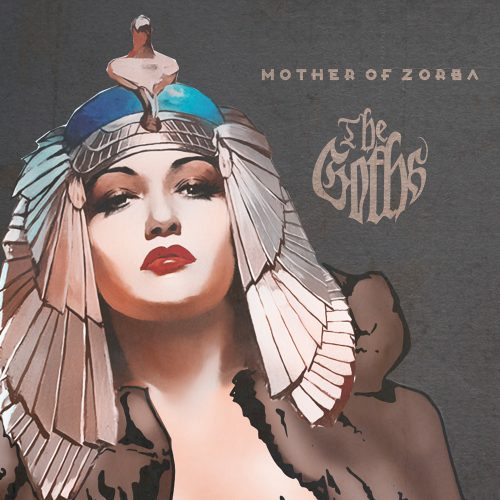 ‘Frankenstein‘ too emerged, no less than a summary of Mary Shelley’s Frankenstein, quickly followed by ‘Crypt‘, a brooding impression of the mummy’s curse, an impressionistic account of related, mysterious deaths surrounding the excavation of tombs, said to be blasphemy to defile. 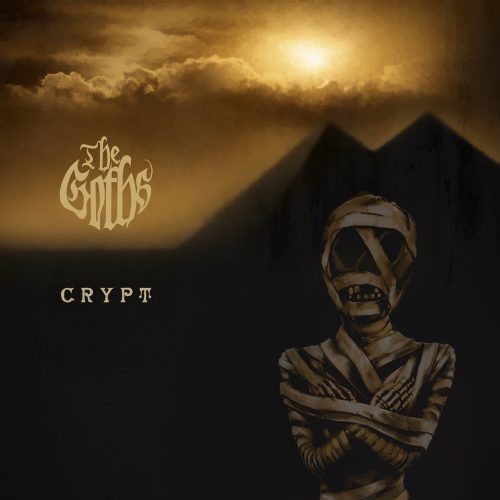 Practically every Goths song has its roots in literature, yet literary themes were by now becoming the major inspiration and as such, themes would now go on to further inspire fans and listeners alike.

The Goths possessed a certain substance that fans or casual listeners could easily access, and that could lead many to rediscover some of the greatest works in history.

If fans love one of The Goths next tracks, ‘Act Five Scene One‘, it might be because they recognise in it the retelling of its famous Gravediggers scene from Shakespeare’s Hamlet. 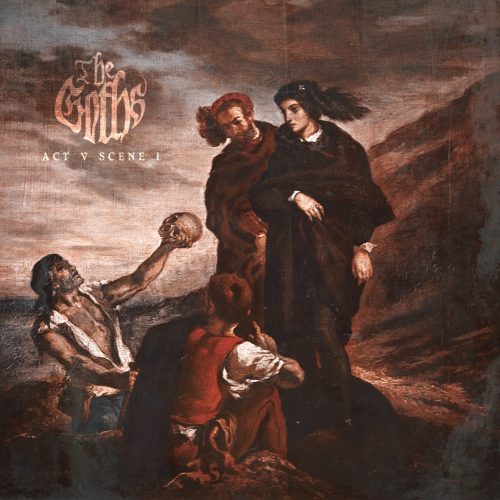 And if Goths fans love the follow-up to that, ‘Cathedral‘, it might be because they are touched upon by the heavy influence of architectural mythology that weighs deep within it. 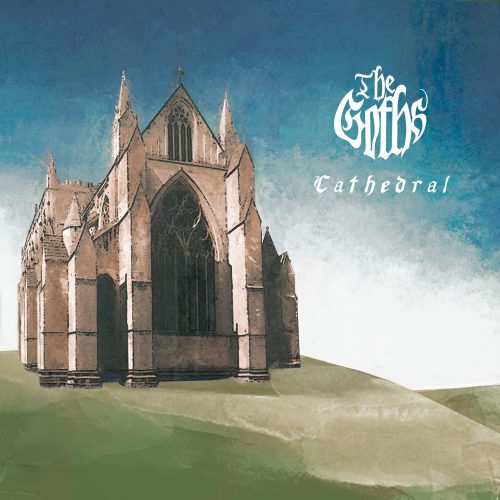 In all, these are the connections that make it so enjoyable to be a Goths fan, and why new Goths fans continue to discover these and many more delights from this group today.